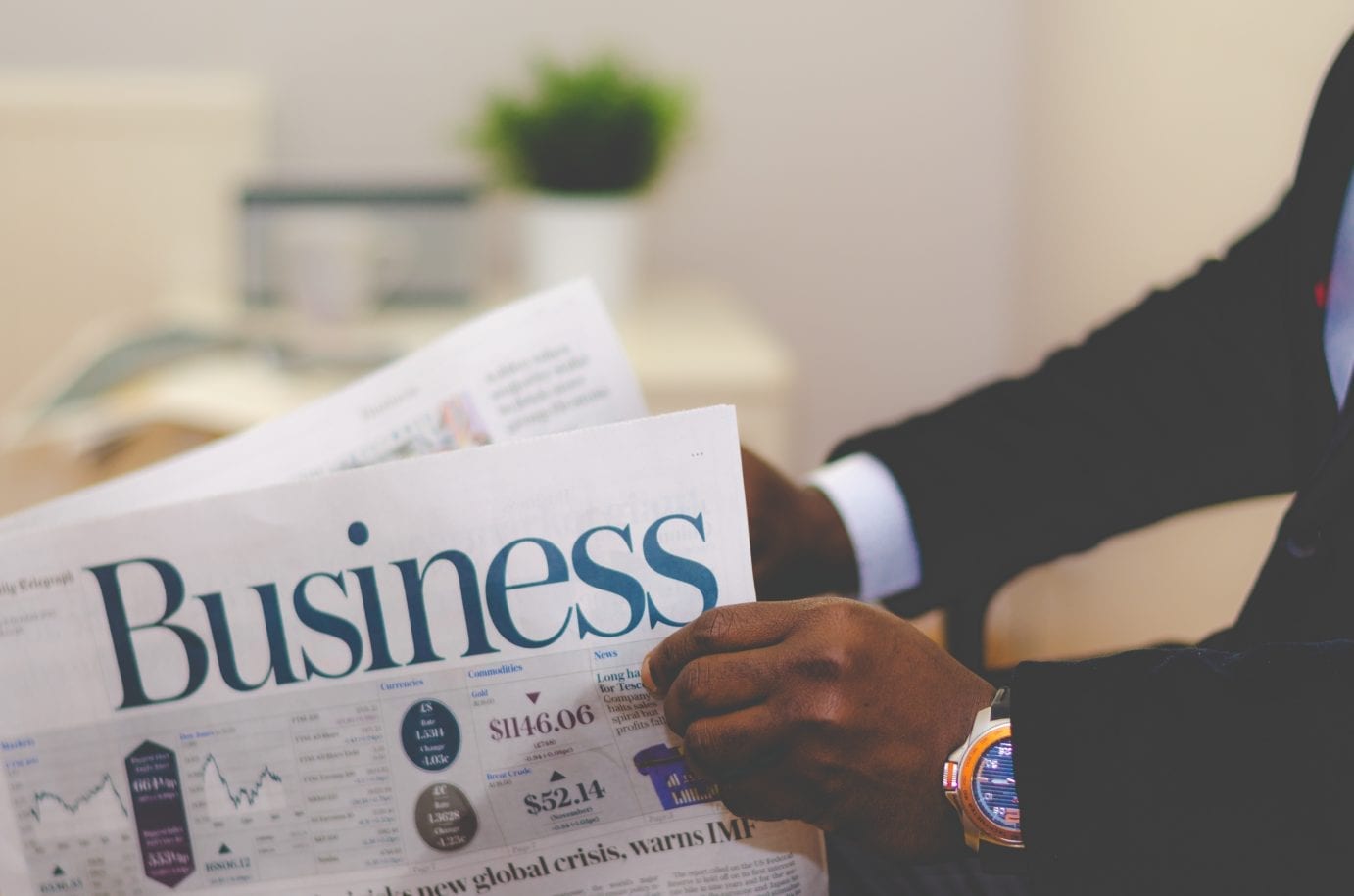 Which do you use?

BOTH. Because one can’t live without the other. Even though they are two different tools for two different purposes. In fact, both must work in tandem if you’re going to run a strategic publicity campaign.

Put simply, the media pitch is a summary to alert journalists to a news story. The news release on the other hand is the full story, complete with quotes and the WHO, WHAT, WHEN, WHERE, WHY and HOW.

Depending on the nature of your story, you can use a media pitch on its own, or you could also include a news release, to attract a journalist’s attention. Often, the addition of a news release can add context and details that cannot be captured in a short media pitch.

Whatever you decide, you should still always write a news release which can be used in many powerful ways. Don’t make the mistake of dismissing the news release as a mere media tool that can be superseded by the media pitch.

A media pitch is a short email or phone call to a journalist to alert him or her to a news story. It must be brief, straight to the point and compelling. And end with an offer to interview someone of standing.

Here’s my media pitch to ABC radio 774 which resulted in a live interview 10 minutes after Dr Headifen met the Royal couple.

“Prince Harry and Meghan Markle are taking the tram to South Melbourne beach next week. Beach Patrol Vice-President, Ross Headifen, will meet them upon arrival and show them how our volunteers pick up, measure, document and dispose of plastic waste along the foreshore. Would you like to interview him for your show?”

Here’s another example, a media pitch to The Age which resulted in a lifestyle feature story.

“A lot has happened since you wrote about the growth of LA’s Lagree Fitness movement to Sydney in 2013. Melburnians now have their first Lagree gym in Port Melbourne. And celebrity trainer Sebastien Lagree has 37 patents and a new documentary about the future of fitness which he filmed across USA. (It recently won Best Documentary at the 2018 London Independent Film Awards). Would you like to interview him about his findings? They include: 123

A news release is your story with a news hook that’s relevant to the audience of the publication you are pitching to. Put on your journalist hat and write as a journalist would. If a journalist is interested in your media pitch, he or she will most likely ask for your news release, which is why you need to prepare one. And if they don’t have time to interview or re-write a story, you’re in luck. Your story might just be published just as you wrote it, which is the ultimate publicist’s dream – your story angle, your perspective, your quotes.

Remember it takes two to tango. The media pitch and news release are certainly the two most important publicity tools you could use.

Want my top 5 tips on how to get in the news?